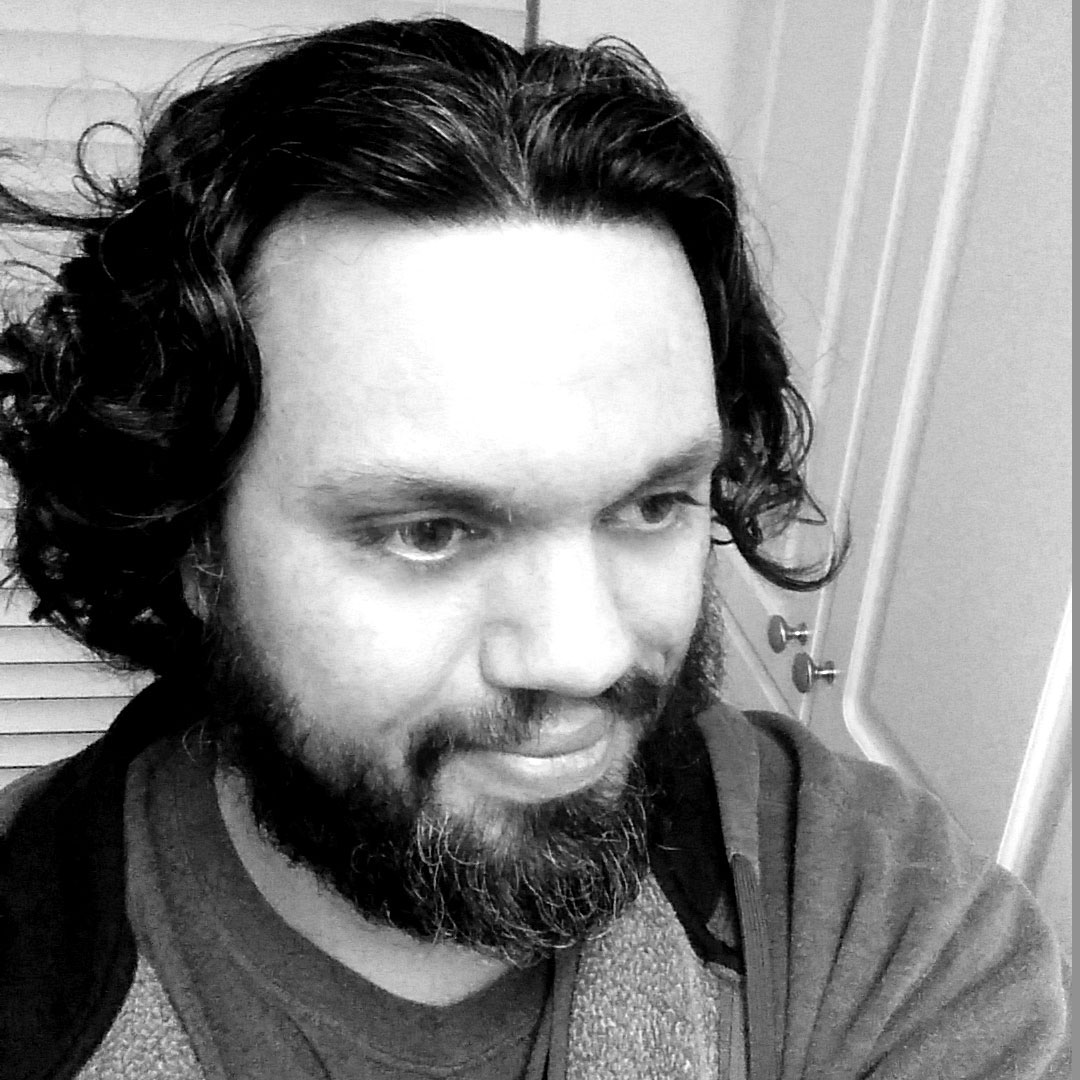 Well balanced, father of two, husband, Aries, and cat dad. But, most importantly, I'm a programmer. I've been a programmer since I was 11 years old. I remember my first computer was a TI-99. You know, the one you plugged in the back of the TV? Well, I didn't have any way of saving my line number BASIC code, so I had to re-write the same code over and over to play the games. I got really good at writing BASIC code.

* I speak in memes and quote from older TV shows quite a bit.

After having created so many APIs in the past, I decided to use some existing ones too. I really enjoy APIs and their versatility. I also started looking into bitcoins and other crypto-currencies. Fascinating stuff. So, I decided to make a program that runs periodically to check prices of crypto-currency prices. Using the Coinbase API, I check for prices and make a purchase or sale depending on a formula that Robert Lichello came up with a while back. It's called the AIM formula, and it's a great tool for stock investment. Since Bitcoins are very similar to stocks, I decided to apply the formula using that Coinbase API and I've been pretty happy with the results over the past 6 months.

"If you put your mind to it, you can accomplish anything." - Albert Einstein 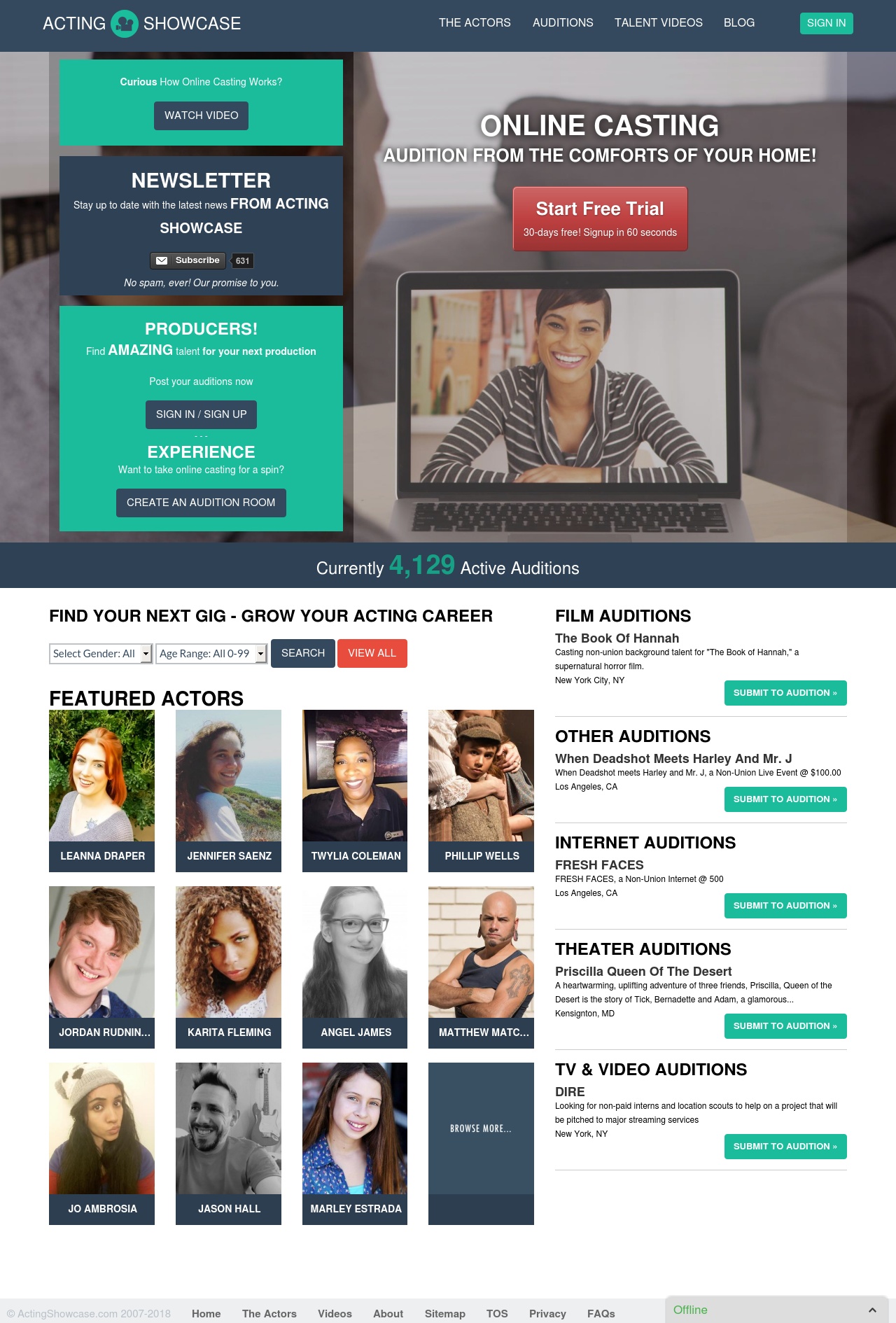 I did some amateur acting when I lived in Ohio. None of the projects that I got involved in really went anywhere, so I decided to start producing myself. It wasn't easy, but I managed to squeeze in a couple of feature length films, along with several short films. Won some awards, but filming itself got harder and harder. So, using my skills of programming, I created a system. An MS Access database and an interface made in VB Script (ASP).

That project kept evolving and growing until it became a talent website where producers can meet actors via an online video interface that used the TokBox (OpenTok) platform. It was an instant hit. There are more phases planned out for it, but for now, it's good enough. Check it out sometime by visiting the website itself.

One thing I made for ActingShowcase.com was an explainer video to explain why anyone would use the website.

I directed the video, edited it and added some minor illustrations. The audio and video assets were acquired from fiverr.com. The total cost of the video was under $100. 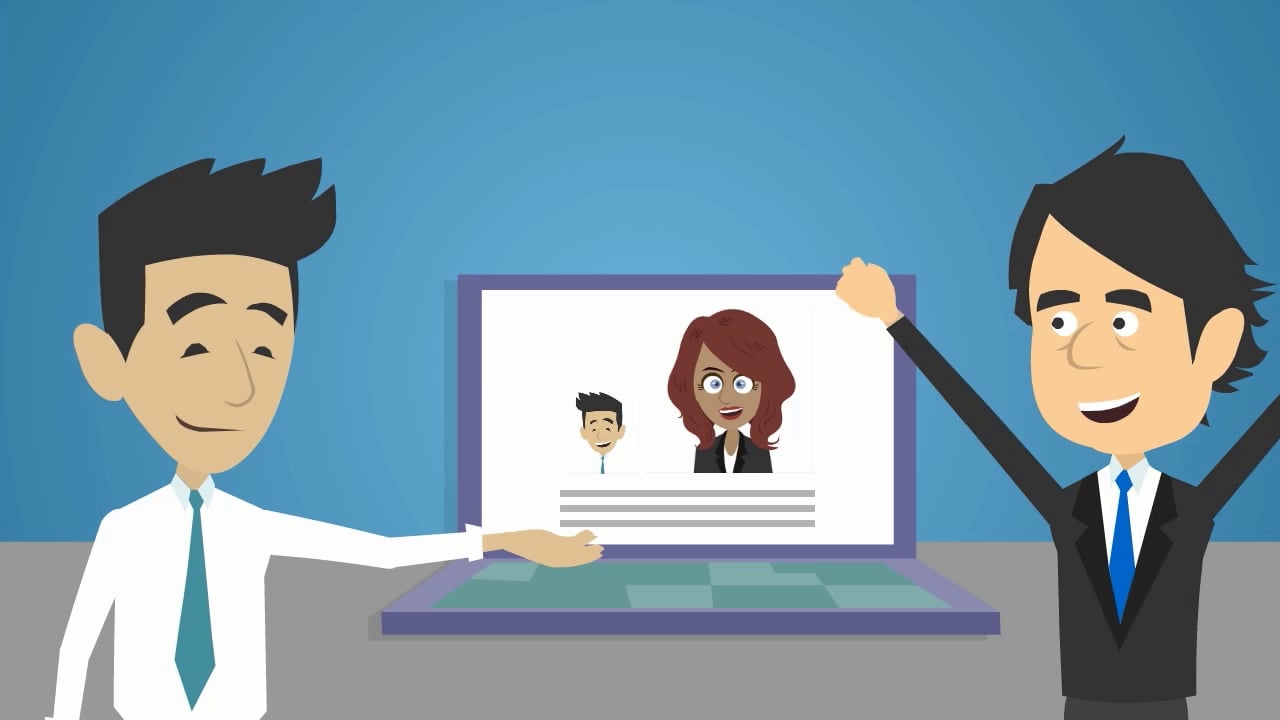 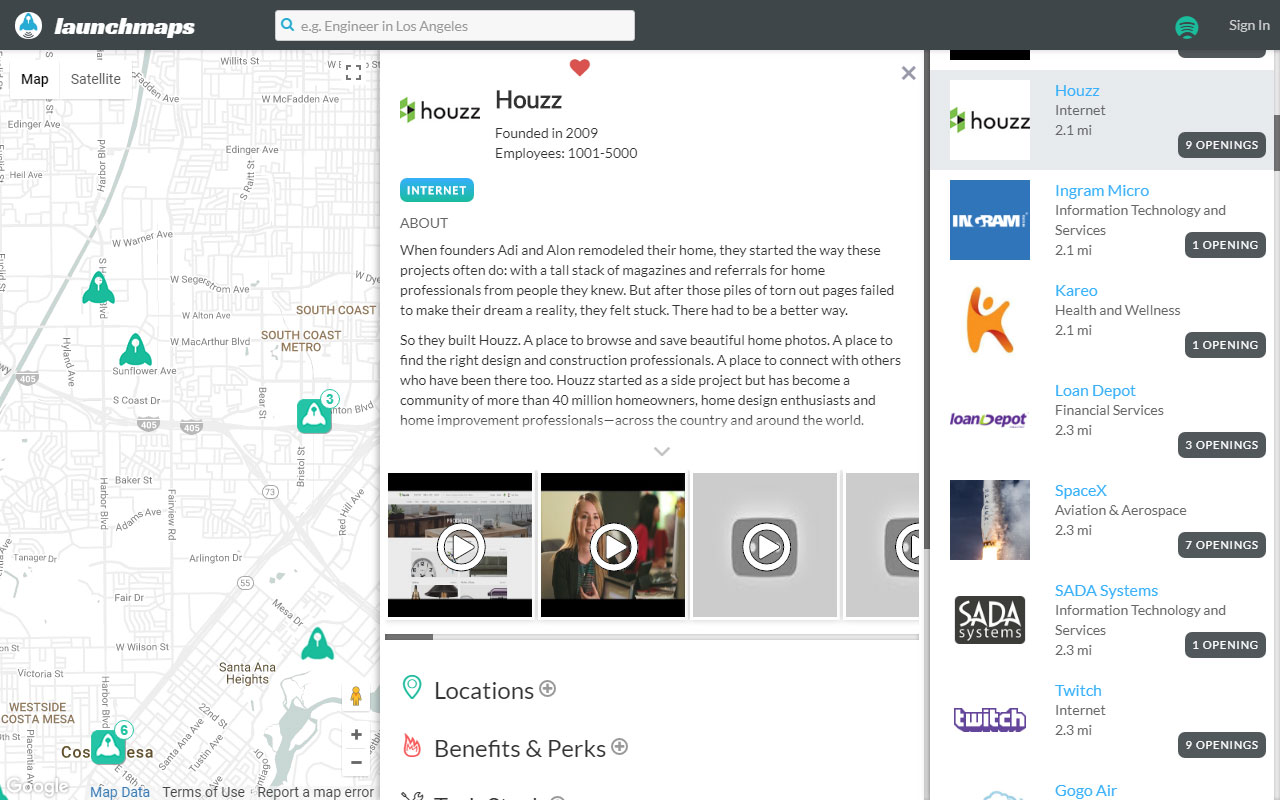 A map interface where you can find jobs for cool companies. I also built this project from the ground up. Not only did it have a lot of front end involvement from connecting to google maps api, to customizing the marker clusters, but I created a whole backend admin area where the owner / recruiter could utilize to recruit potential candidates.

I created a backend engine that would scrape jobs from 12 different ATS (Applicant Tracking Systems) including taleo and jazz.

This was the website dedicated to all (if not most) of my video projects. Everything from Crops, the movie to commercials for Heinz contests.

Some of these won me several awards; two Telly Awards and four Communicator Awards to be exact. A few of the project even won some film festivals for best editing and best writing.

Crops, for example was a project where we had about 70 cast and crew on set one time. It was a big scene. My software that ended up becoming actingshowcase.com helped schedule, plan, and even print individual sides for the actors involved sorted by scenes to be shot that day. It was an incredible experience, and I learned to appreciate the big box office movies even more. 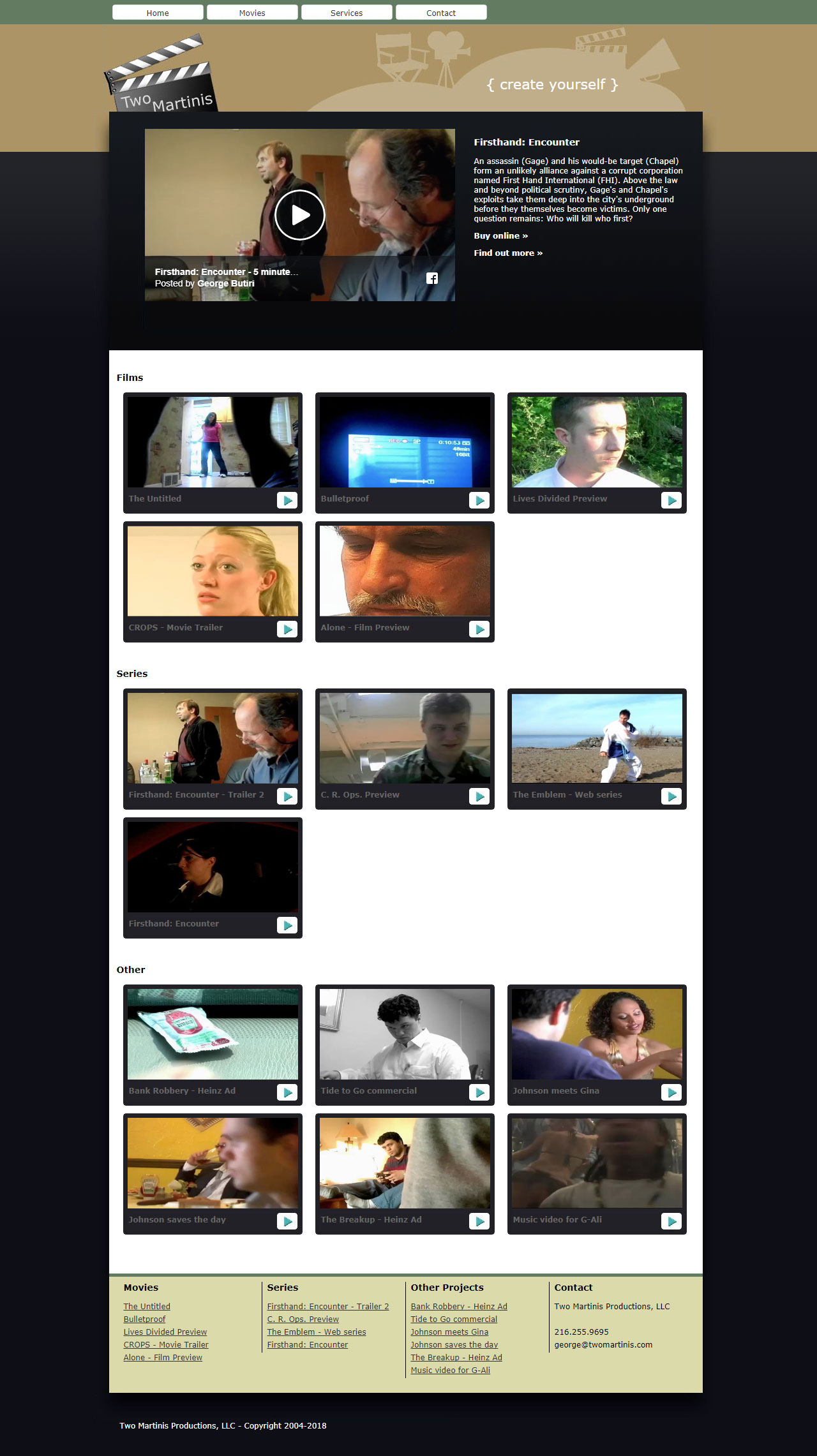 This was my second featured film. It won a few awards and festivals. It's not a Michael Bay picture, and definitely didn't have a Michael Bay budget. The whole thing cost approximately $10k.

The development process of this film influenced me to make actingshowcase.com

This website was built on CI-Core. It's a platform that is supposed to be a CMS, and keeps the developer in mind. The customization factor is very high as one could build anything with the help of a developer. Always evolving, growing, and expanding, new updates find their way into the system depending on what the needs are. 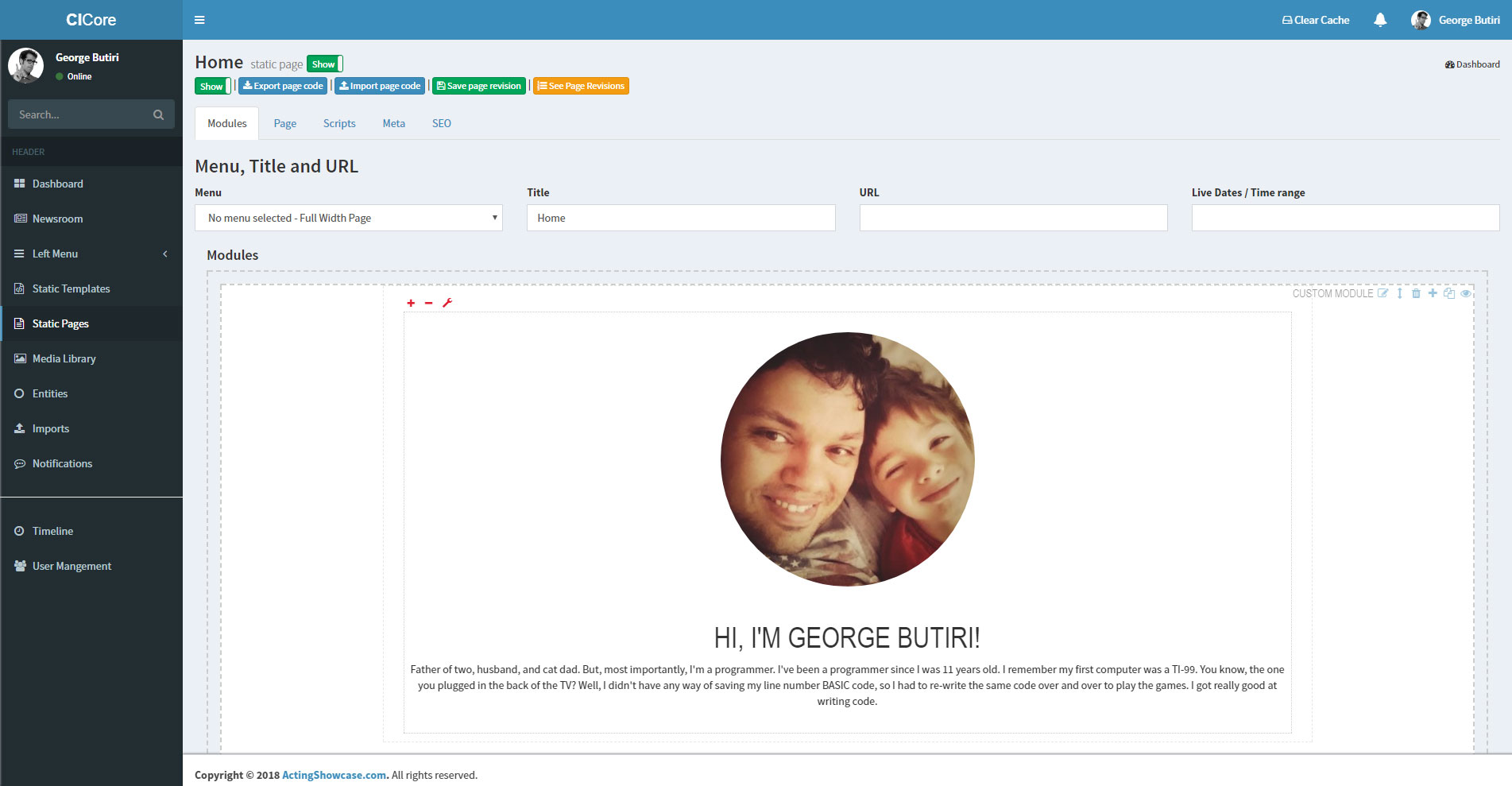 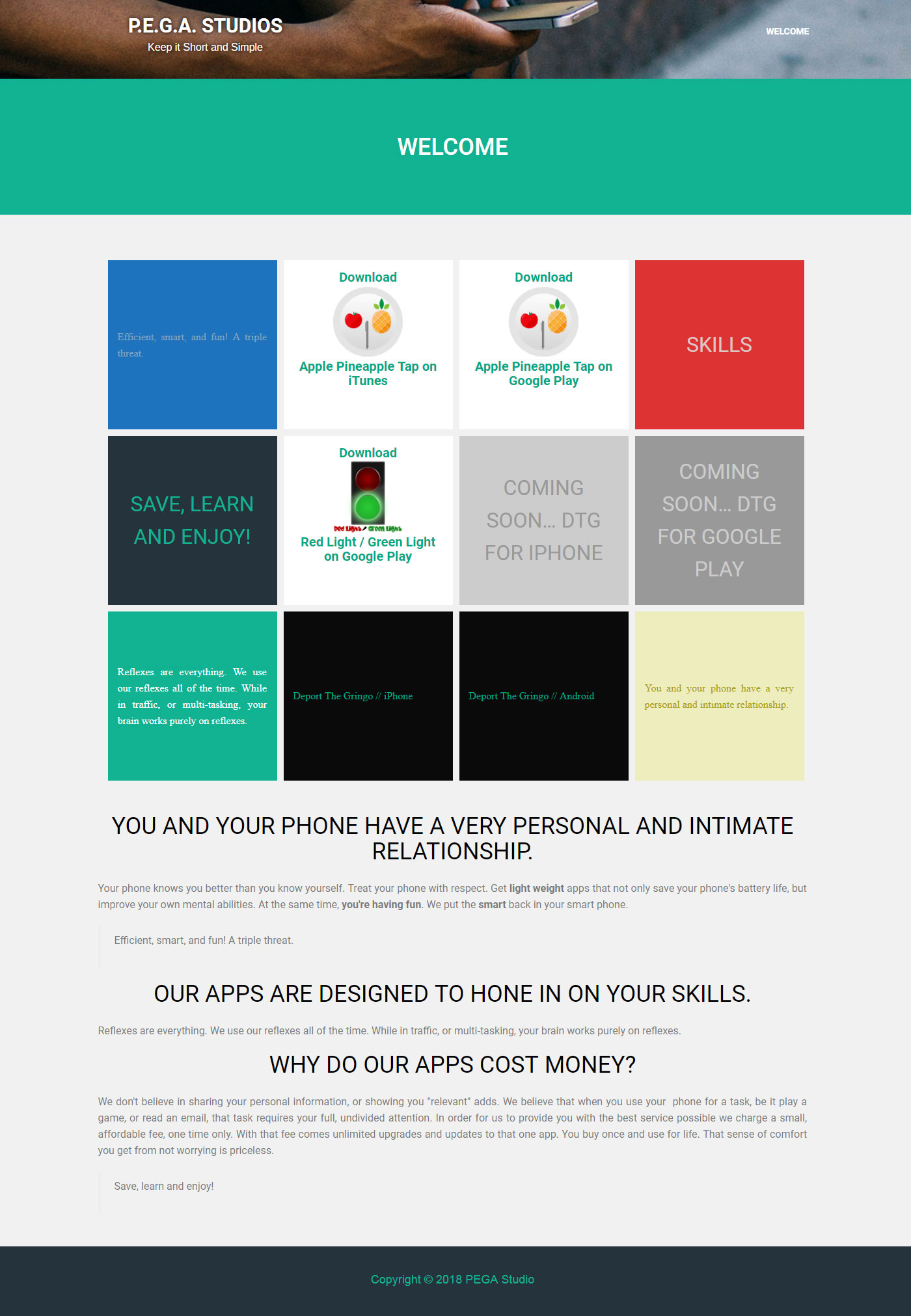 I created the PEGA Studios website http://pegastudios.com after my son encouraged me to make some games. They're not very complex games, but they're quite fun if you give them a chance. I love creating things from the ground up, so games only came natural. Considering the fact that I have had experience working with a game publisher before.

The games are hybrid apps done with Cordova / Phonegap, and basic HTML, CSS and JavaScript. Enjoy.

"We are Universe experiencing itself." - Allan Watts

Having been exposed to scrum since I used to live and work in the Netherlands, I sure did enjoy the process. I enjoyed it so much that I applied it to every work place I've been. It's been amazing to see the changes that take place and how much more efficient everything is when it's used. And then, in the summer of 2016, I went even further. I got certified!

Working with my friend from Germany on an idea, we thought we would try to get a patent. Of course it's not easy getting a patent, so it took us a while. The patent is basically for a sticker identifier system that gets scanned and parking payment is verified. The driver (or parker) can check their balance, and add more time directly from a downloadable app.

When I worked for CrimsonWing, back in the Netherlands, they were a Magento shop. Not knowing too much Magento, they sent me to a course in Amsterdam. It was something special. I learned just how complex Magento was. And we only touched the tip of the iceberg. I learned that it was too complex for my tastes. 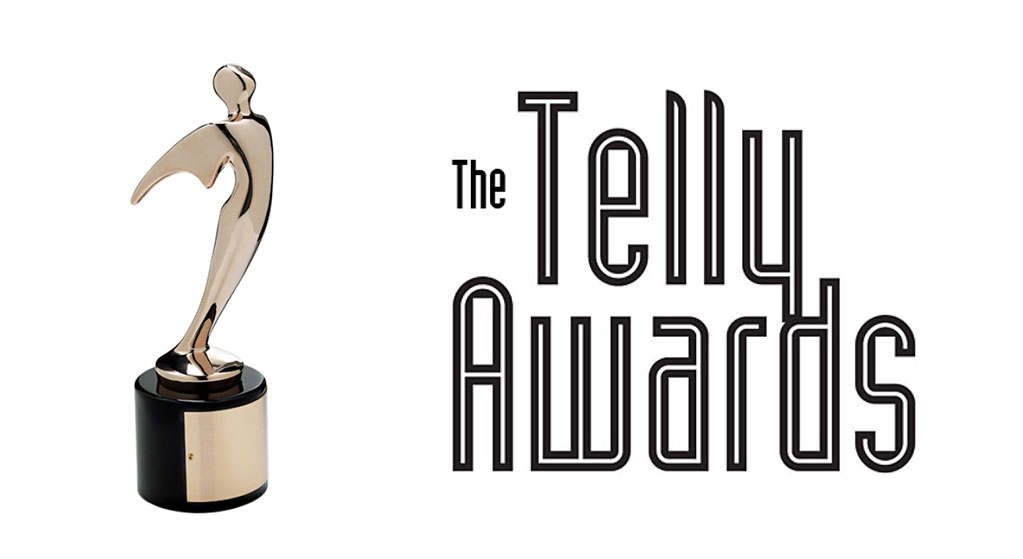 The Telly Awards is the premier award honoring the finest film and video productions, groundbreaking web commercials, videos and films, and outstanding local, regional, and cable TV commercials and programs from around the world. The Telly Awards recognize winners with Silver and Bronze awards.

After creating several video projects, I decided to put my talents up to the industry standard. I compared very well, considering that I won a total of 6 Tellys across multiple projects.

Similar to the Telly Awards, I've created other projects and submitted them to the Communicator Awards standard test. I didn't get as many awards as the Tellys, but it definitely made me appreciate what video producers have to go through to stand the quality test. 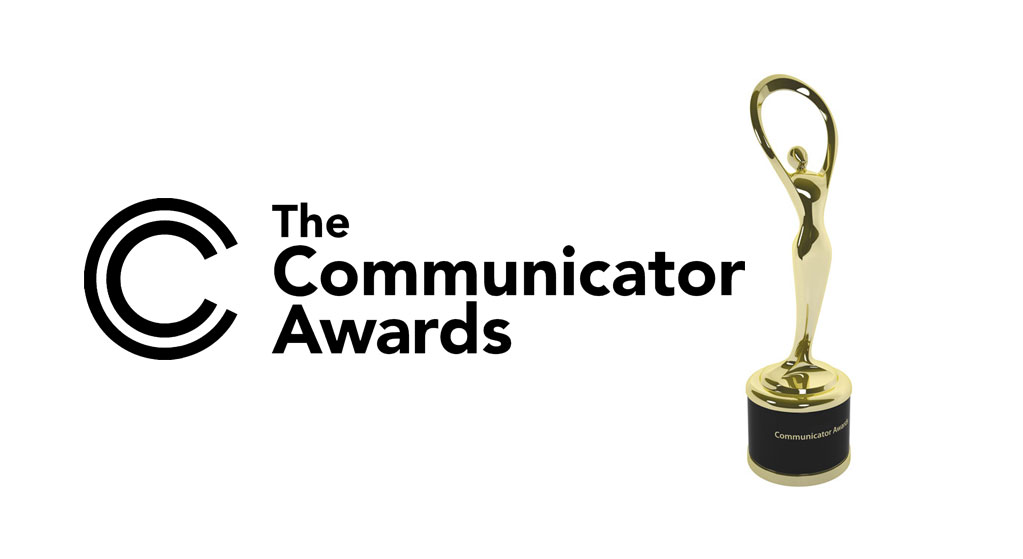 "Everything should be made as simple as possible, but not simpler." - Albert Einstein

You might be wondering why I have so many work places on my resume. I'd like to look at it as experience. Imagine how valuable someone is when they've experienced a dozen different companies and how they do things.

You might want to check out this Medium article I wrote regarding this concept of "job hopping". Don't agree with me? Write me sometime, and let's discuss.

Are you a job hopper?

Can solve Rubik's cube in 2 minutes and 40 seconds.

The world is huge! It's full of wonder and mysteries, and I've traveled enough to see its similarities, and what makes every place unique. People are pretty much the same everywhere you go. Work is work no matter where you are. But the difference is in the details. And so is its beauty. Below are some of the coolest places I've had the chance to live.